I’m a writer/director/producer at Custom Productions, Inc. in Los Angeles.  I’ve written and directed a feature film, created and Executive-Produced TV series like Brew Dogs for NBC/Universal, Dogs of War for A&E, Devils Ride for Discovery Channel and $24 in 24 for Food Network;  and created music videos, web series and over 200 commercials.

How to Shoot Video that Doesn’t Suck is the world’s best-selling video how-to book, available in 9 languages worldwide, and taught in schools from middle school to grad level. It’s now in its 10th printing from Workman Publishing, with an updated edition in 2017. It’s based on a course I’ve been teaching to kids for the last 19 years, but adults will understand it too. It’s not technical—it doesn’t matter whether you’re shooting RED or iPhone. It’s about how to shoot video that’s entertaining, effective—and that actually gets watched. 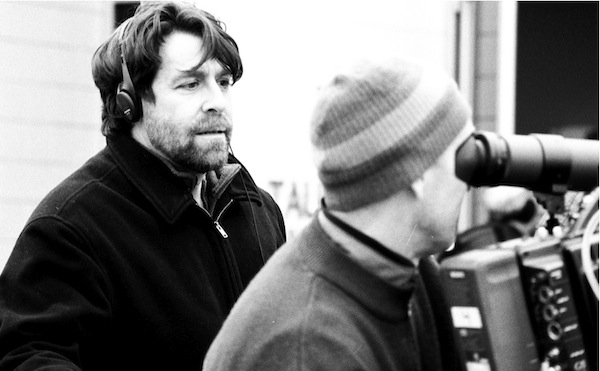 Directors somehow think that publishing pictures of them near a big movie camera adds to their credibility. I’m no exception. 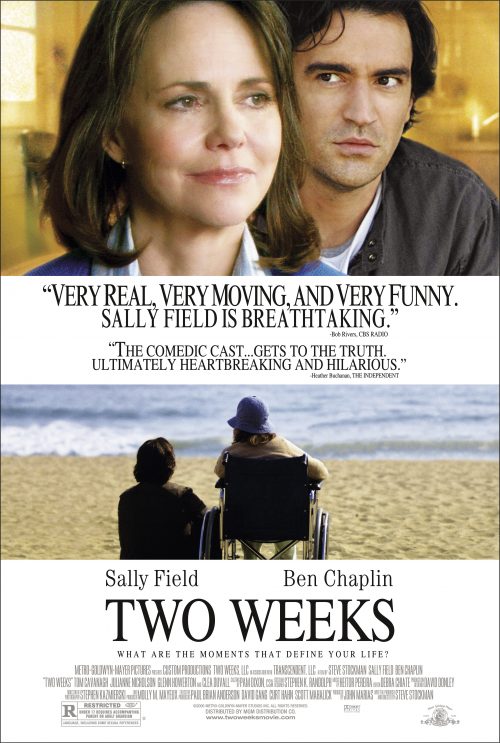 For information on consulting, speaking or video training workshops:  info@stevestockman.com

Two Weeks can be purchased at Amazon.com

, downloaded at iTunes and streamed (from time to time) on Netflix and Showtime (more often.)